Even if your local cinema has the most cutting-edge sound technology, there’s no gadget on earth that can replicate the feel and atmosphere of a live show. If a movie director wants a song included in their movie, they dub it in while editing. During a live musical, every note is produced organically in the room. If Hamilton doesn’t believe that he’s ‘not throwin’ away his shot’, then neither do the audience. If a singer wavers onstage, there’s no yelling ‘cut!’ and no re–takes – we’re asking a lot more from someone singing live on stage than we are of someone singing from inside a recording booth. So come and experience some real talent when TINA – The Tina Turner Musical is performed live at the Lunt Fontanne Theatre in New York for their highly anticipated show!

Not many people can perform like Tina Turner – but Adrienne Warren can! Taking on the role (and voice) of the Queen Of Rock is a huge task but Adrienne does it with ease. There wasn’t a single song that didn’t induce goosebumps and awe. Not only does she have the voice, she has the energy, too. The gruelling musical is packed with high-octane dances, quick changes and more power ballads than an 80’s compilation album but Adrienne never tires or loses her breath the whole time. And she’s on stage almost the whole time. As this is Adrienne’s West End debut, she is fairly unknown in the UK. But that is definitely going to change. Her rendition of some of the world’s most well-known and beloved songs are astounding and we can’t wait to see more from her. If you want to experience all of this, then come down to the Lunt Fontanne Theatre in Manhattan and catch a true classic that you are going to love! 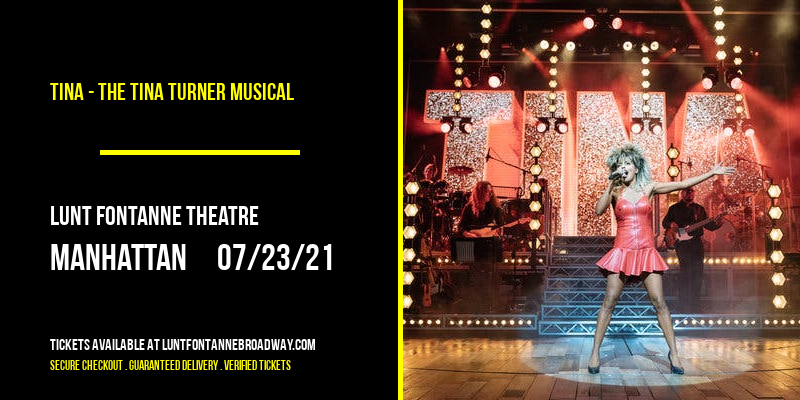